Freezing food in mason jars is one of my biggest low waste & zero waste lifestyle tips. Between the jars and my Pyrex collection, I’m pretty well covered. 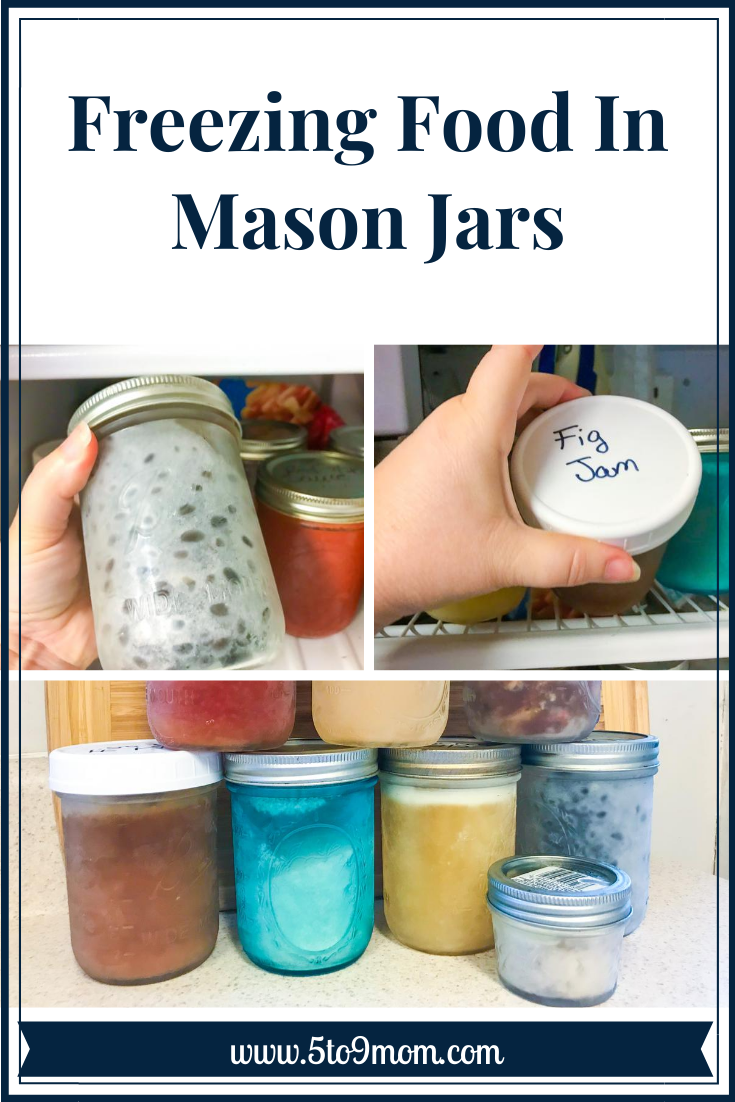 I get asked about freezing food in mason jars all the time. The question popped up again today in the 5 To 9 Mamas group. I thought I’d just make a post so it would be easier to share the info! 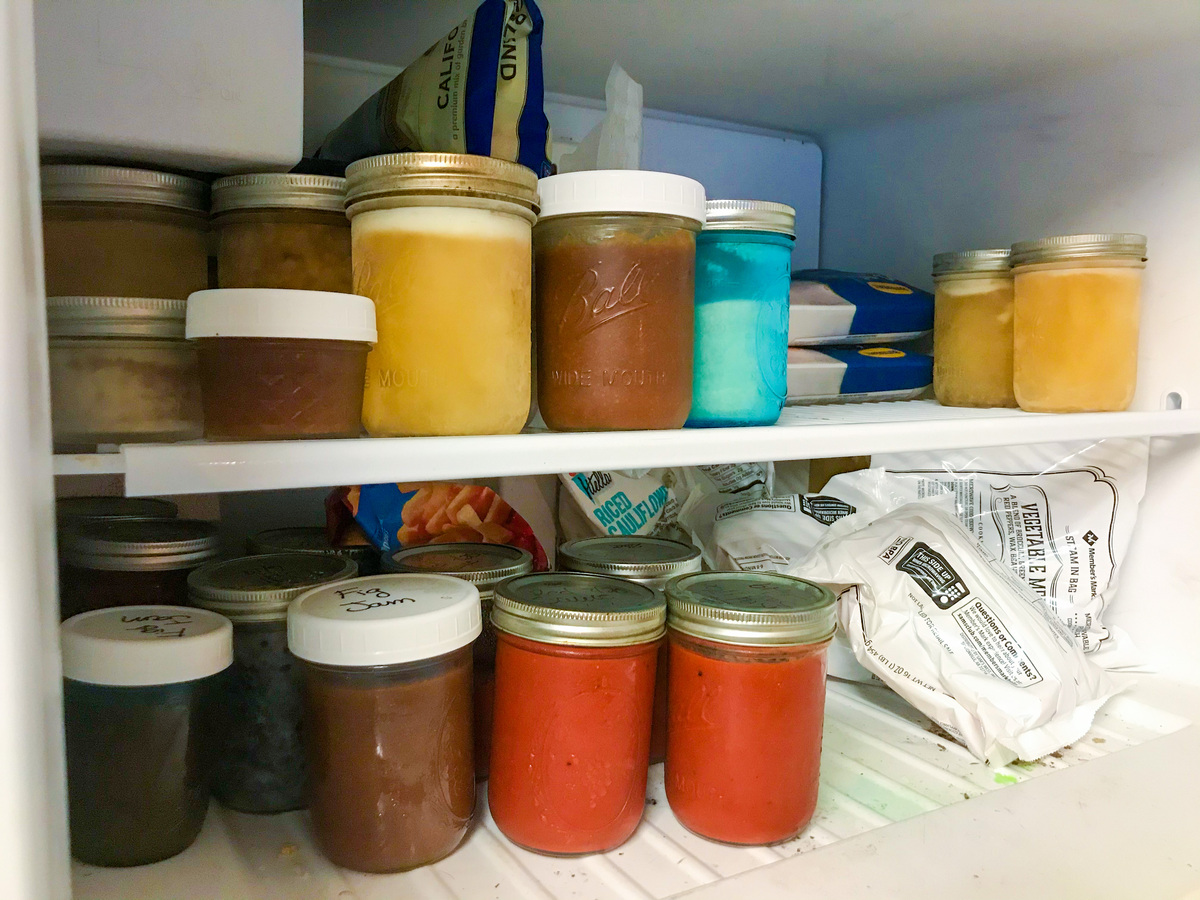 FREEZING FOOD IN MASON JARS WITHOUT  THEM BREAKING

There’s nothing worse than opening the freezer and seeing a broken mason jar. It makes me want to cry. For one, I’ve definitely spent some time and love making the food to put into that jar that I now have to throw away. Second, I have a mess to clean up. Nuff said there! The most important thing though is you just lost a mason jar. I mean, I know they’re cheap and you can get a whole dozen at a time but still… It doesn’t matter if you love them as a crafter or a foodie, a broken mason jar makes your heart hurt a little. I haven’t had any broken jars since following this system. 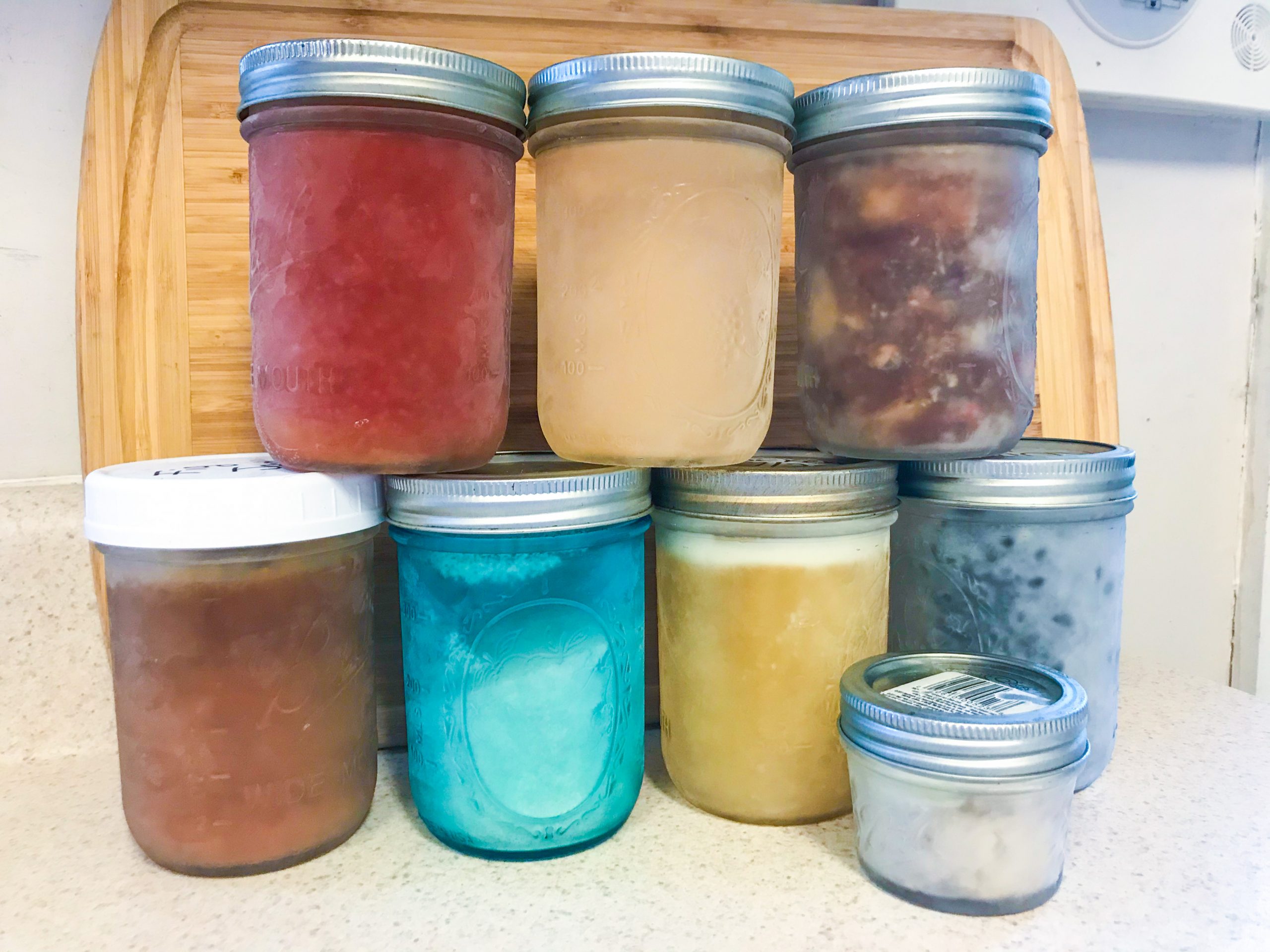 Only Use Straight Sided Jars

The main cause if breakage in mason jars is in the neck. We all know that when liquids freeze, they expand. That expansion happens up into the neck of the jar and that is the most vulnerable spot on the jar. Since you can only use straight sided jars that means you shouldn’t freeze is a size higher than a 24oz jar. I know some people freeze in quart jars and say they have no issues. I don’t wanna chance it. I’ve lost several quart jars to the trash in the freezer (before I wised up) and I don’t want to lose anymore. If you’re reading this, you probably don’t either. These jars are safe for freezing:

24oz jars my fave for soups!

Weck jars – side note here. Weck jars come in a ton of shapes and sizes so I’m using this one as a reference. I know if I don’t mention them, someone will ask so I want to cover all of my bases. The same rule still applies though. You can only use the completely straight sided jars.

Weck jars are much more popular in Europe than they are here in the states. I love them more for food preservation than I do my regular mason jars. They’re almost twice as much though. I feel like the glass itself is thicker and they have a glass lid. The only thing you have to replace when you can with them is the rubber gasket. This is a bigger win for me when it comes to low waste/zero waste! Eventually I’ll switch over to Weck jars completely but the process is a slow go for me. 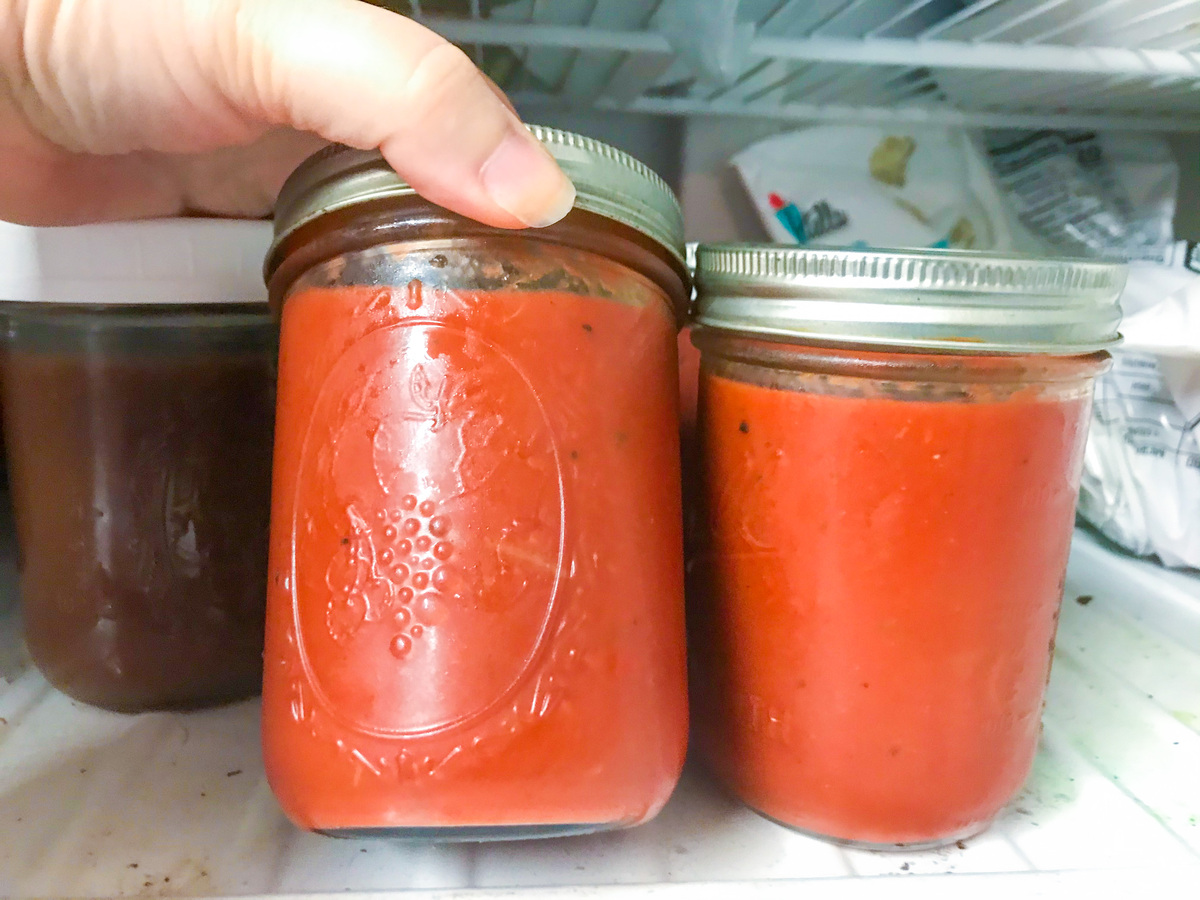 Just like in canning, headspace is key in freezing. There are some mason jars that specifically say they’re for freezing. Currently, only my blue jars say they’re freezer safe. They have a small line just below the neck that indicate a freeze line. I just make sure to stay a smidgen below the neck. You need room for expansion. I think the picture above is a good one for this. I was just putting these in the freezer so my red sauce was still in a liquid state. You can see the jar on the right has just a little bit of space below the neck that’s empty. That’s what you need.

Make Sure Your Jars Are COLD. 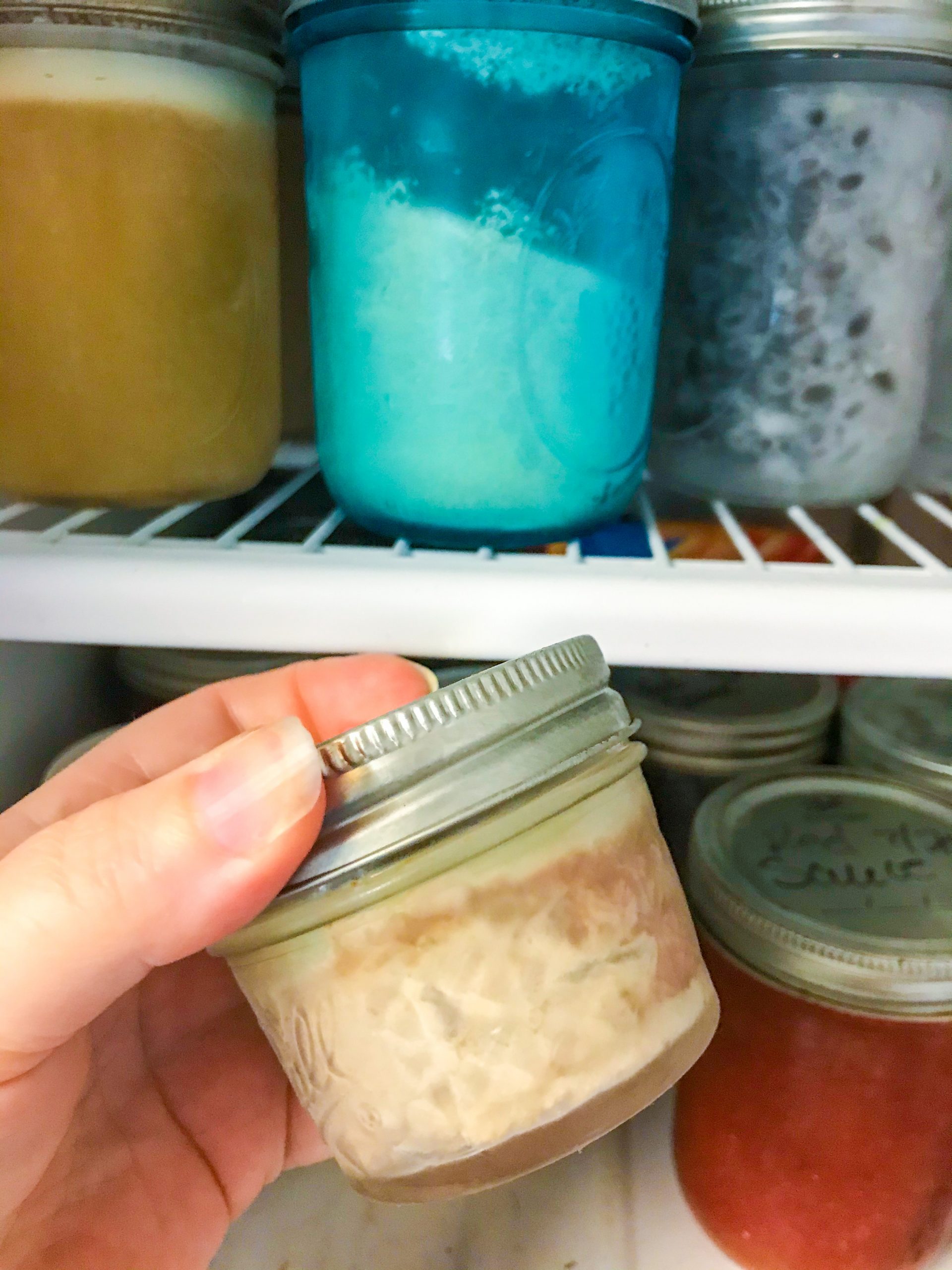 We all know not to put hot things in the fridge or freezer. However, when you’re freezing in jars, room temp isn’t enough in my opinion. I like to put my jars in the fridge overnight to make sure when I put them in the freezer there isn’t a shock to the jar. Remember, these are my preciouses HA!

What about you? Do you freeze in mason jars? Do you have any great tips to share? I’d love to hear in the comments below!

Let’s continue the conversation. Join me in the 5 To 9 Mamas group! We discuss homemaking, homesteading, homeschooling and natural living!

If you’ve tried FREEZING FOOD IN MASON JARS, or any recipe on my site, let me know in the comment section how it turned out, we love hearing from our readers! You can also follow along with me on PINTEREST, FACEBOOK, and INSTAGRAM to see more amazing recipes and whatever else we’ve got going on!

PIN THIS FOR LATER 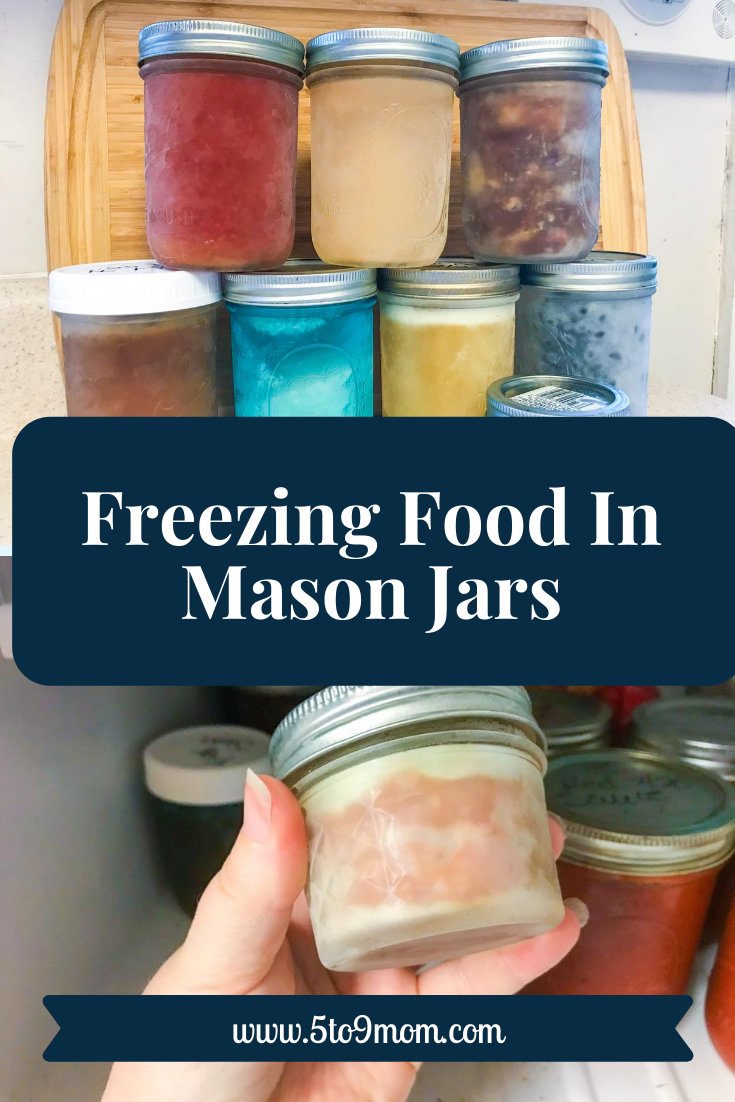 CHECK OUT OTHER GREAT FROM SCRATCH RECIPES HERE 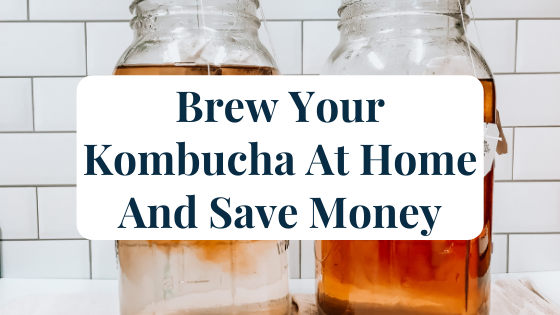 Brew Your Kombucha At Home And Save Money 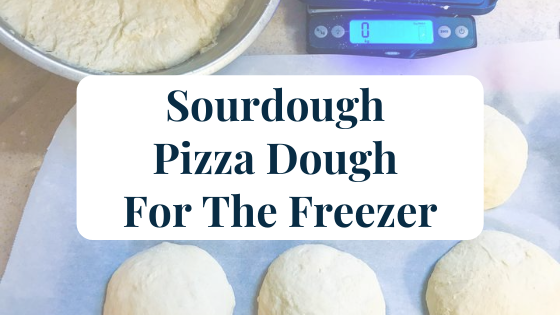 Sourdough Pizza Dough For The Freezer 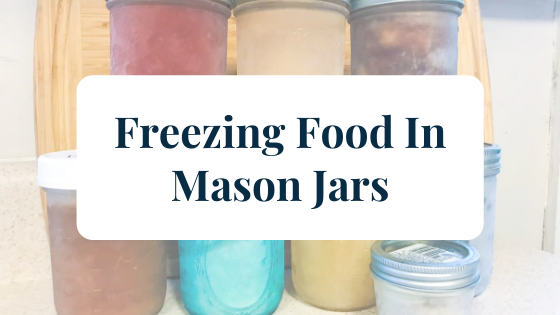 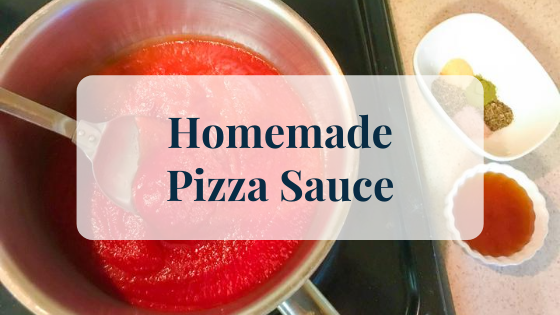 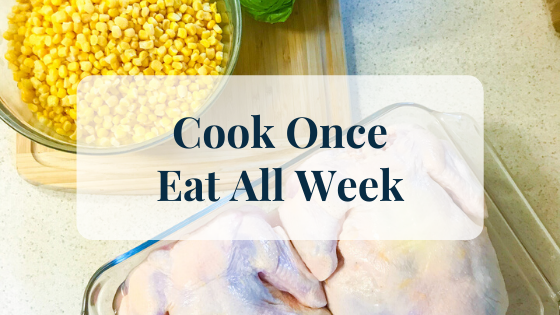 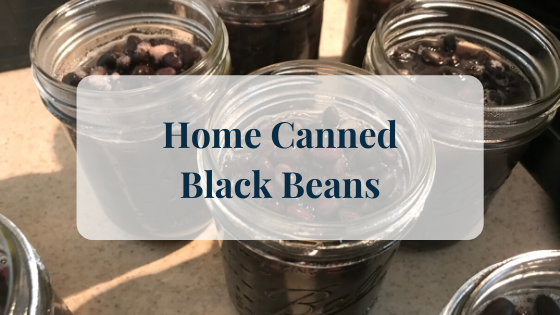 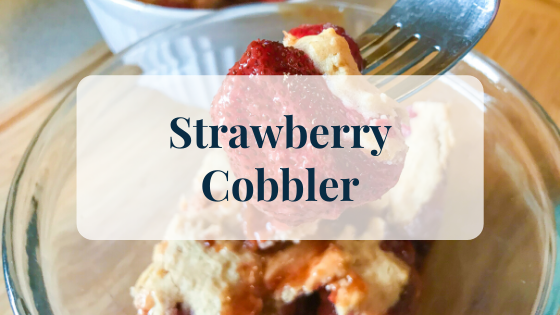 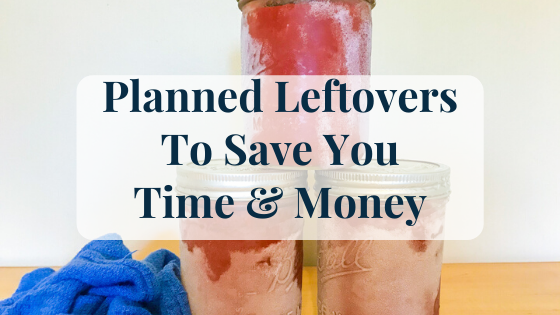 Planned Leftovers Can Save You So Much Time and Money

Are you looking for a bold community committed to whole-life wellness that doesn’t break the bank? 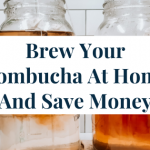 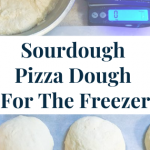 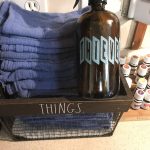